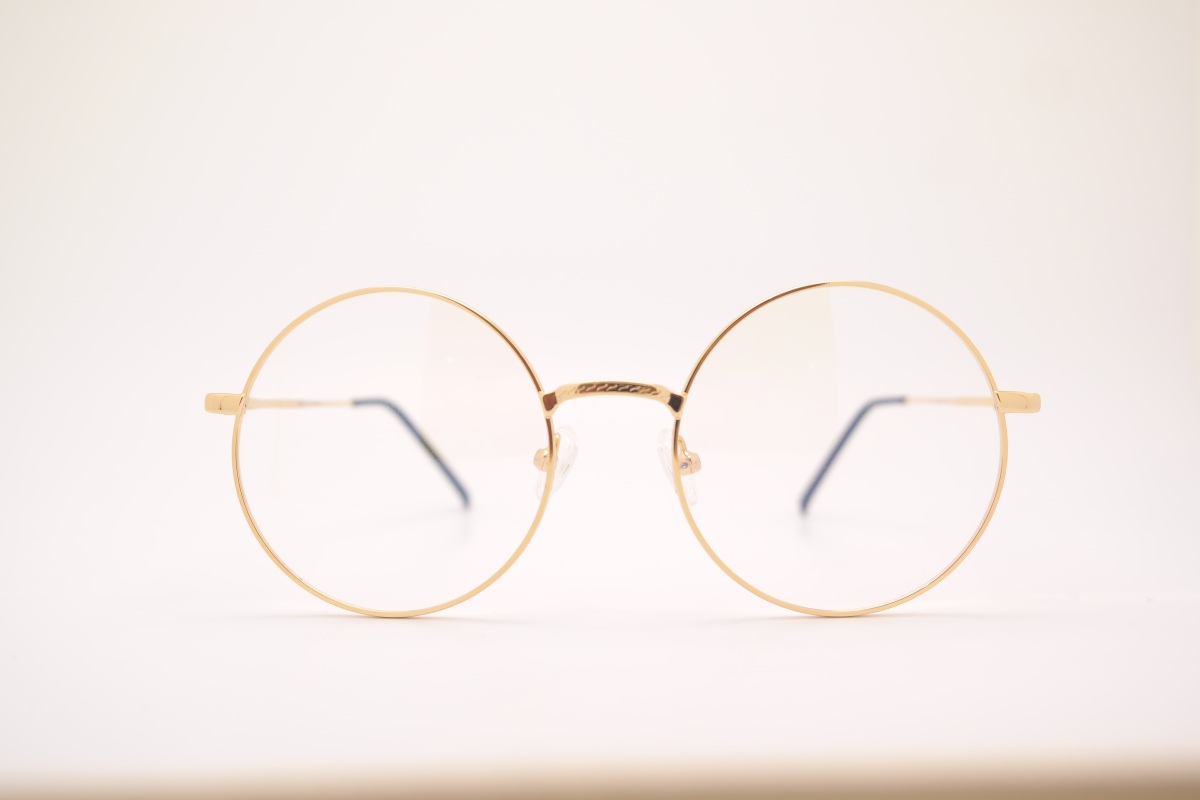 I’ve misplaced my spectacles, where have they gone?
I’ve looked on two tables flanking my chair,
I’ve checked on my desk where I place all the mail,
I’ve scanned the floor where they might have escaped,
gotten down on my knees to see if they lay
masked by a book that fell when I slept,
I’ve picked up the chair to see if they crawled
away when they fell off my nose when I napped,
I grabbed up an article I forgot that I’d read
and threw it away, but the lenses weren’t there,
I peered in a box that once held a mouse,
not one with fur and whiskers and feet,
but one with buttons and lasers and wheels,
I searched in the kitchen, on the stove, in the fridge,
I considered the cabinets—why would they hide there?
But they weren’t where they should be,
they could be anywhere!

I went to the bathroom and glanced at the sink,
the toilet tank cover didn’t hold them at all,
I gazed at the tub, but I don’t wear them to bathe,
I viewed where the ointments sit in a row,
I ogled the t.p., stored in its stack,
the rolls stayed silent, the glasses weren’t there.
I went to the car and checked over the visor,
I scoured the floor, even under the seats,
I got out a ladder and went up to the roof,
the gutters were filled with debris, not eyewear,
the whole roof was bare of spectacles too.
I called nine-one-one and they laughed in my ear,
I tried four-one-one and they hadn’t a clue.
I asked my neighbors if they’d seen them around,
they seemed quite concerned, a bit alarmed,
but had not spotted the glasses at all that day.
I finally gave up and went back inside.
They were where I had left them, where they belong.

6 thoughts on “I’ve misplaced my spectacles!” 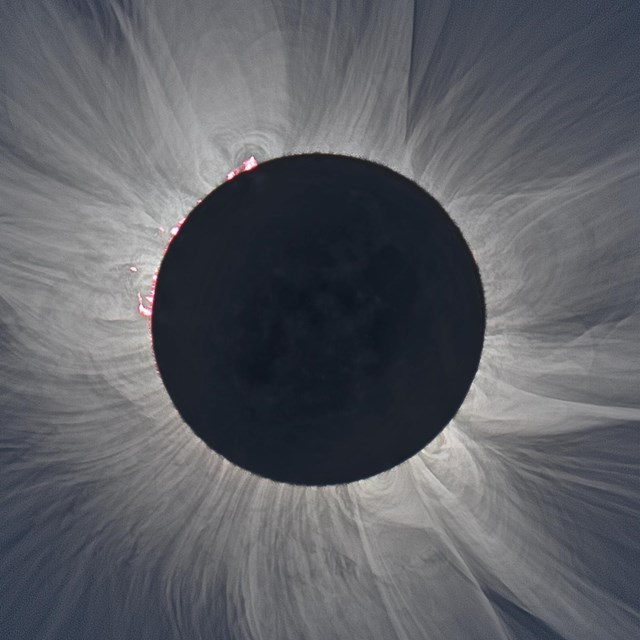 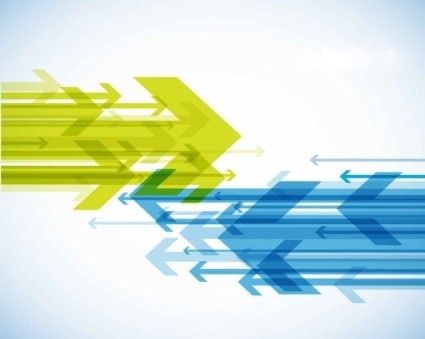 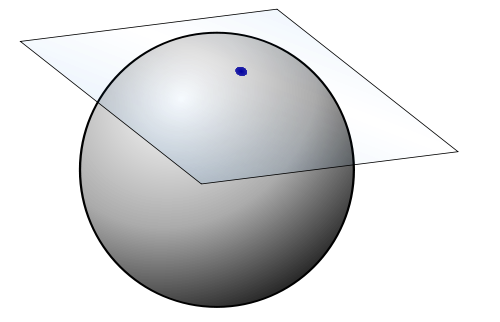 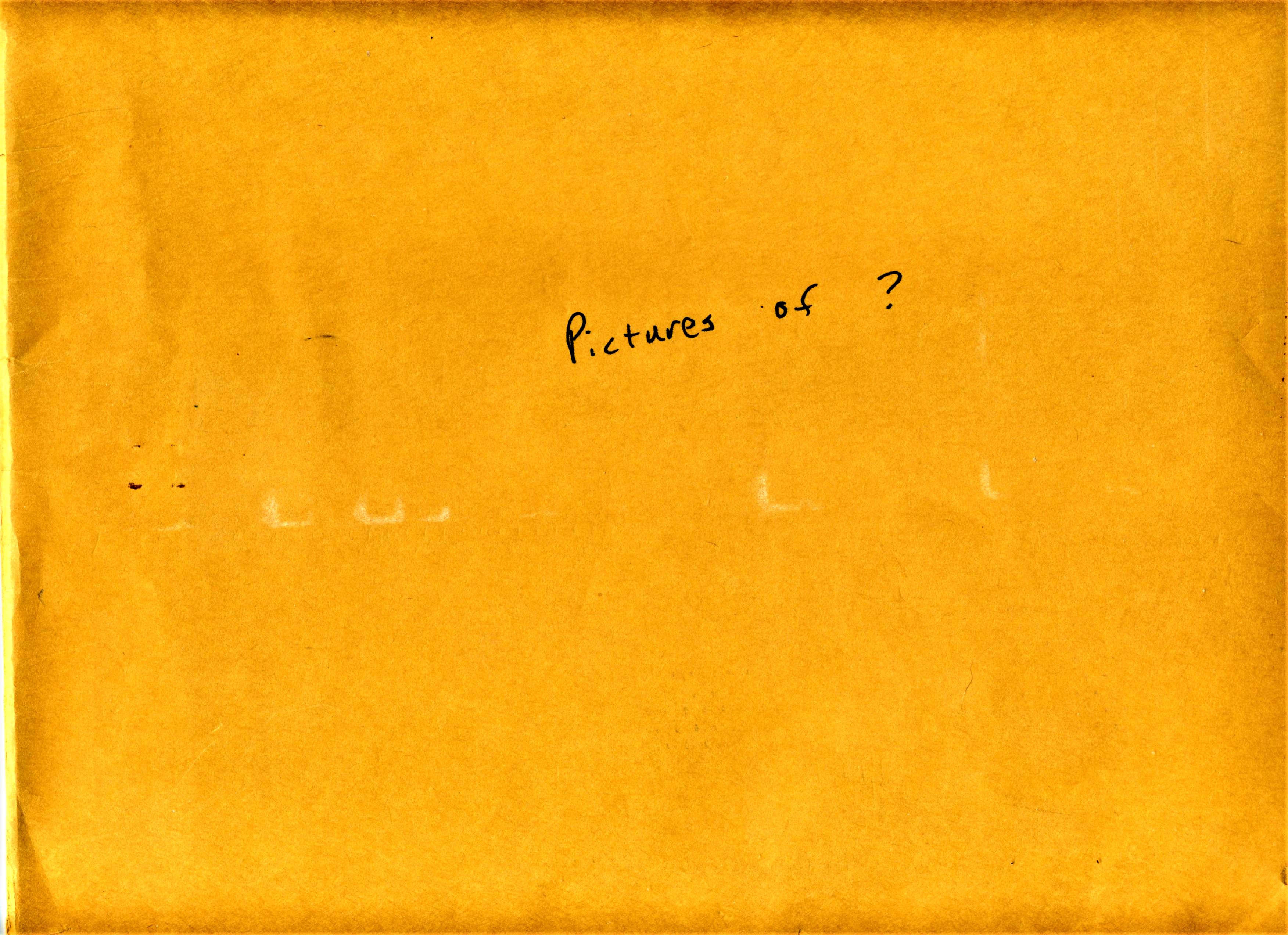 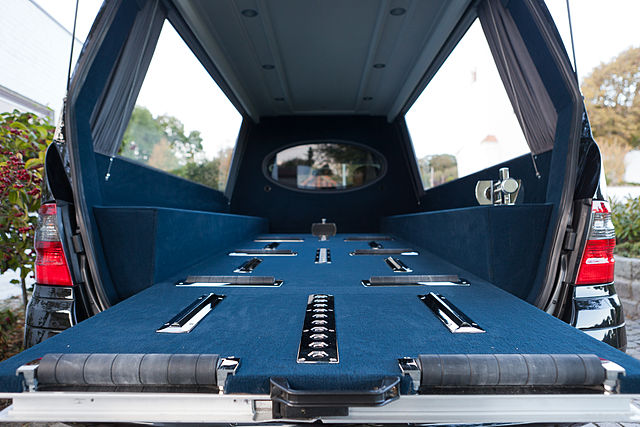 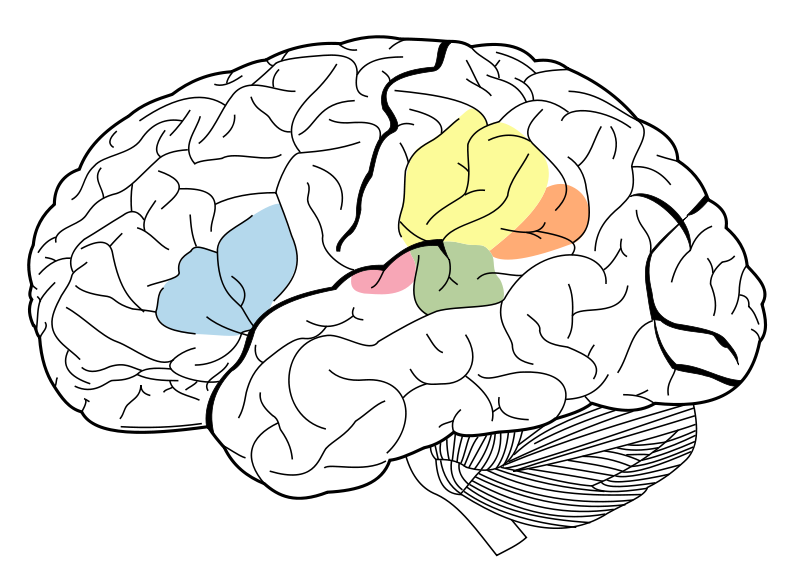 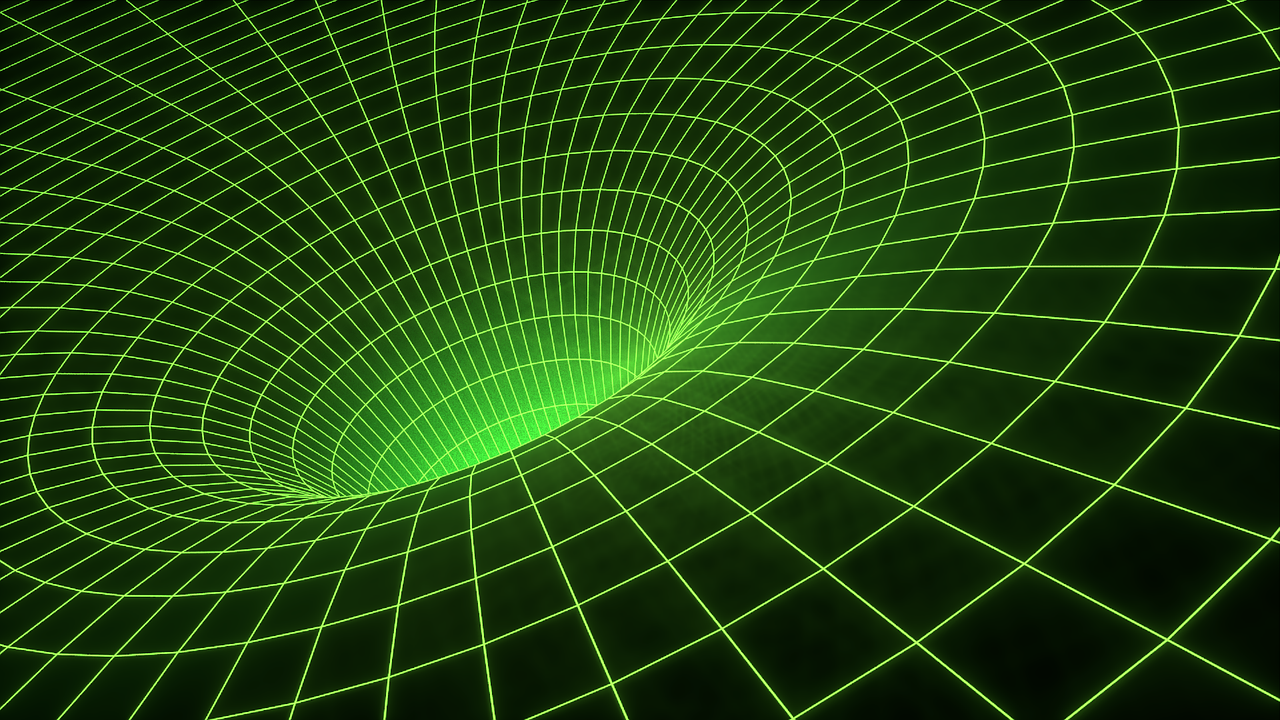 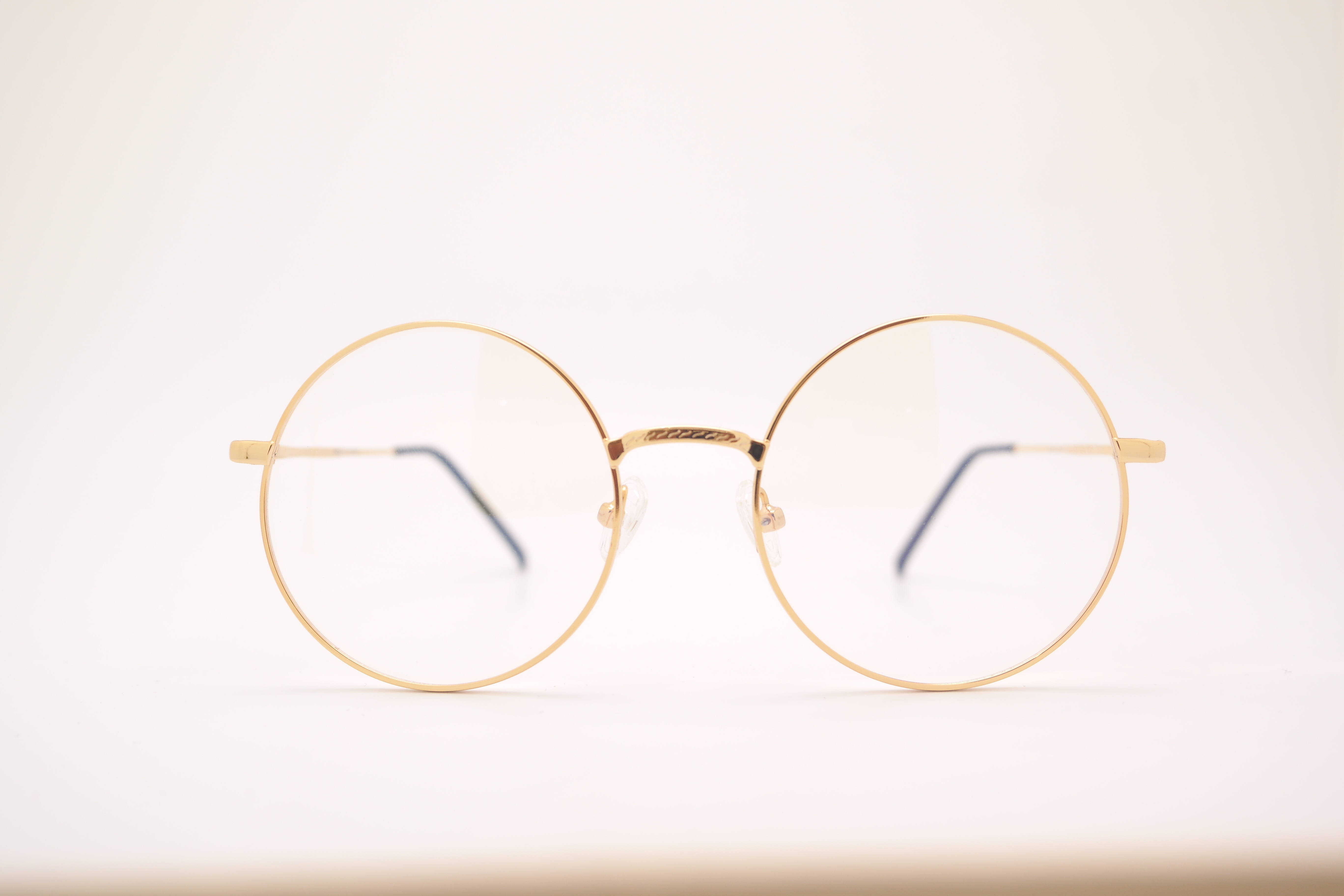 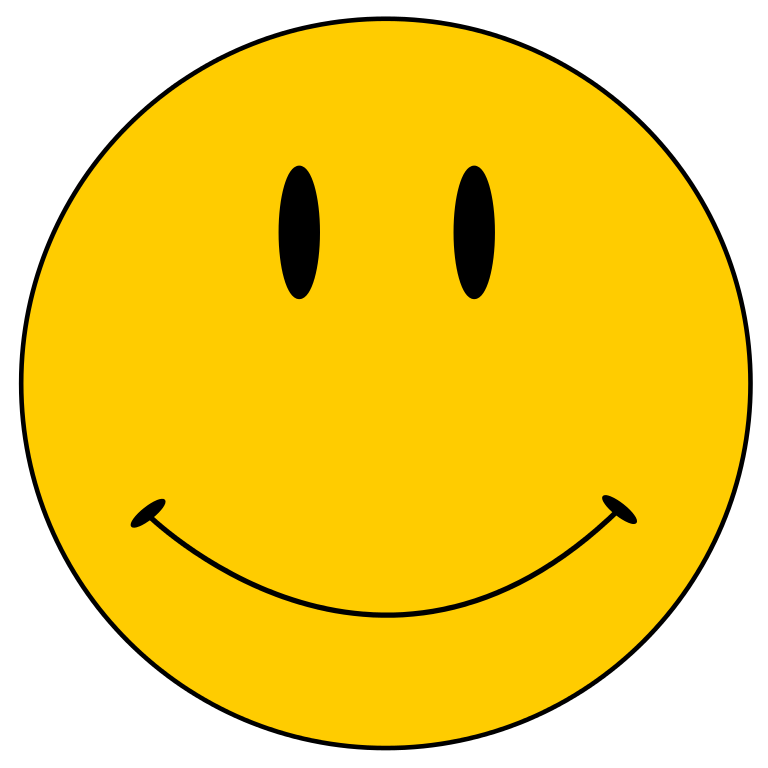